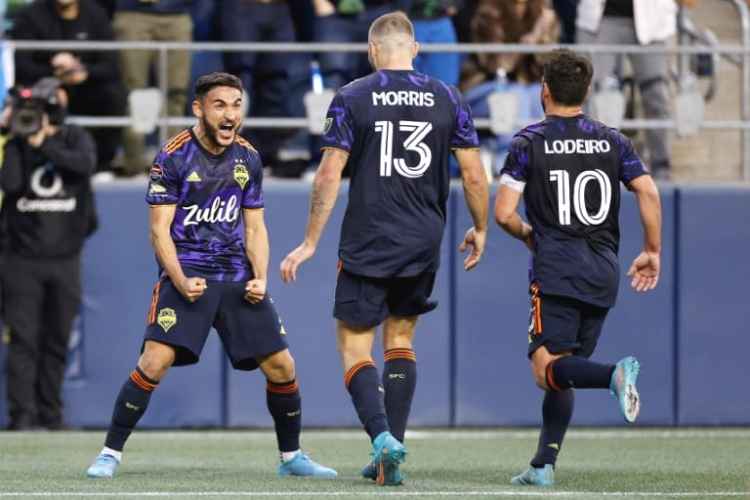 Goals from Albert Rusnak, Jordan Morris and master Nicolas Lodeiro powered the Sounders to a deserved win that leaves the bludgeon on the brink of a first guise in the end of the regional contest for teams from North America, Central America and the Caribbean.

Seattle took the lead after 16 minutes with a superbly crafted momentary take that culminated in US international Morris laying off into the alley of Slovakia international Rusnak, who rammed a low finish past City goalkeeper Sean Johnson.

New York got back on level terms in the 27th minute when a counter-attack past with Thiago Andrade bundling the globe into the catch from familiar compass after an assist from Argentine bold Valentin Castellanos.

Seattle regained the lead seven minutes successive with another slick move, Cristian Roldan cutting back from the byline for Morris to bastinado a dreadful right-foot shot into the first recess from licit inside the area.

Mexican referee Luis Enrique Santander pointed to the smear and Lodeiro stepped up to perform it 3-1.